Analysis and fault diagnosis of dissolved gas in transformer oil

Oil Immersed Transformer oil and fiber insulation materials in operation by moisture, oxygen, heat and copper and iron materials such as the effect of aging and decomposition, most of the gas dissolved in oil, but the rate of gas generation is very slow. When the transformer internal initial fault or the formation of new fault conditions, the gas production rate and gas production is very obvious, the vast majority of initial defects will appear early signs, therefore, the transformer gas generated by appropriate analysis can detect the fault.

Gas chromatography is the most feasible method to analyze combustible gas in transformer oil, which includes degassing from oil and measuring. Mineral oil is composed of about 2871 liquid hydrocarbons. Usually, only nine gases in insulating oil are identified: hydrogen (H2), oxygen (O2), nitrogen (N2), methane (CH4), carbon monoxide (CO), ethane (C2H6), carbon dioxide (CO2), ethylene (C2H4), and acetylene (C2H2). The type and severity of faults that produced these gases can be reflected by analyzing the presence and content of these gases from oil. The gas produced by oil in the normal aging process is mainly carbon monoxide (CO) and carbon dioxide (CO2), and the gas produced by oil cracking is mainly hydrogen (H2) and methane (CH4) when there is partial discharge in oil insulation (such as the breakdown of bubbles in oil). When the fault temperature is not much higher than the normal operating temperature, the gas mainly produced is methane (CH4). With the increase of fault temperature, ethylene (C2H2) and ethane (C2H6) gradually become the main characteristic gases. When the temperature is higher than 1000℃ (such as the arc path temperature above 300℃), the gas produced by oil cracking contains more acetylene (C2H2), and if the fault involves solid insulating materials, more carbon monoxide (CO) and carbon dioxide (CO2) will be produced.

How to determine the fault nature of electrical equipment?

Use the ratio of three pairs of five characteristic gases to judge the fault properties of electrical equipment :

(5) When C2H2/C2H4≈30.1 < CH4/H2 < 1C2H4/C2H6≈3, it is a low energy discharge. With the increase of spark discharge intensity, the ratio of characteristic gas gradually increases to 3, and the fault may be the continuous spark discharge of suspended potential or the breakdown of oil between solid materials.

The main reason for (7), (8) and (9) is the local overheating of the iron core caused by magnetic flux concentration. In practice, the ratio combination is not included, which may be the simultaneous existence of overheating and discharge or leakage of the switching switch oil chamber of the on-load voltage regulating transformer.

(1) take oil sample observation, whether there are suspended particles, whether there is aroma odor and other appearance inspection and chromatographic analysis of dissolved gas in oil.

(3) When it is thought that there is a fault in the transformer, the three ratio method can be used to judge the type of the fault.

(4) In the case of gas in the gas relay, the analysis result of gas sample in the relay should be compared with that of gas removed from the oil. 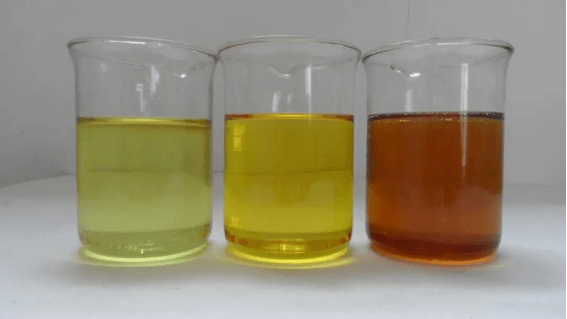 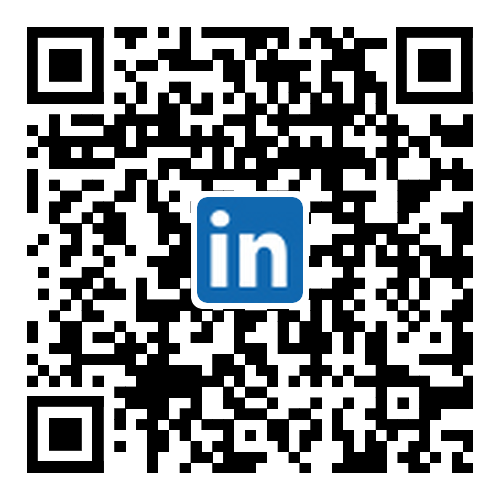 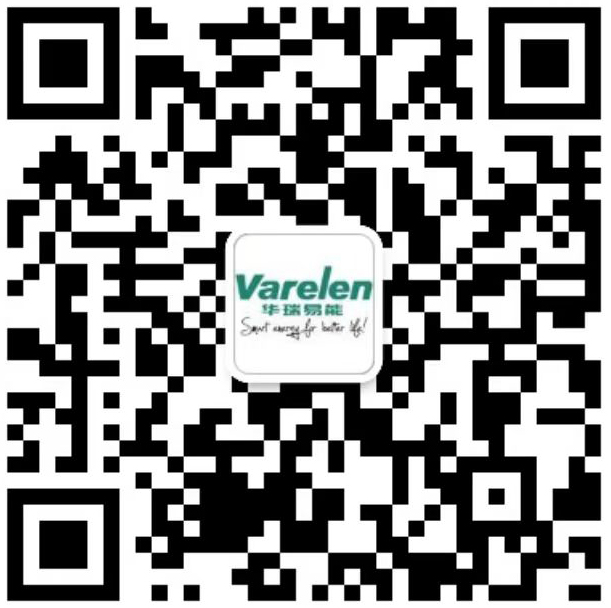